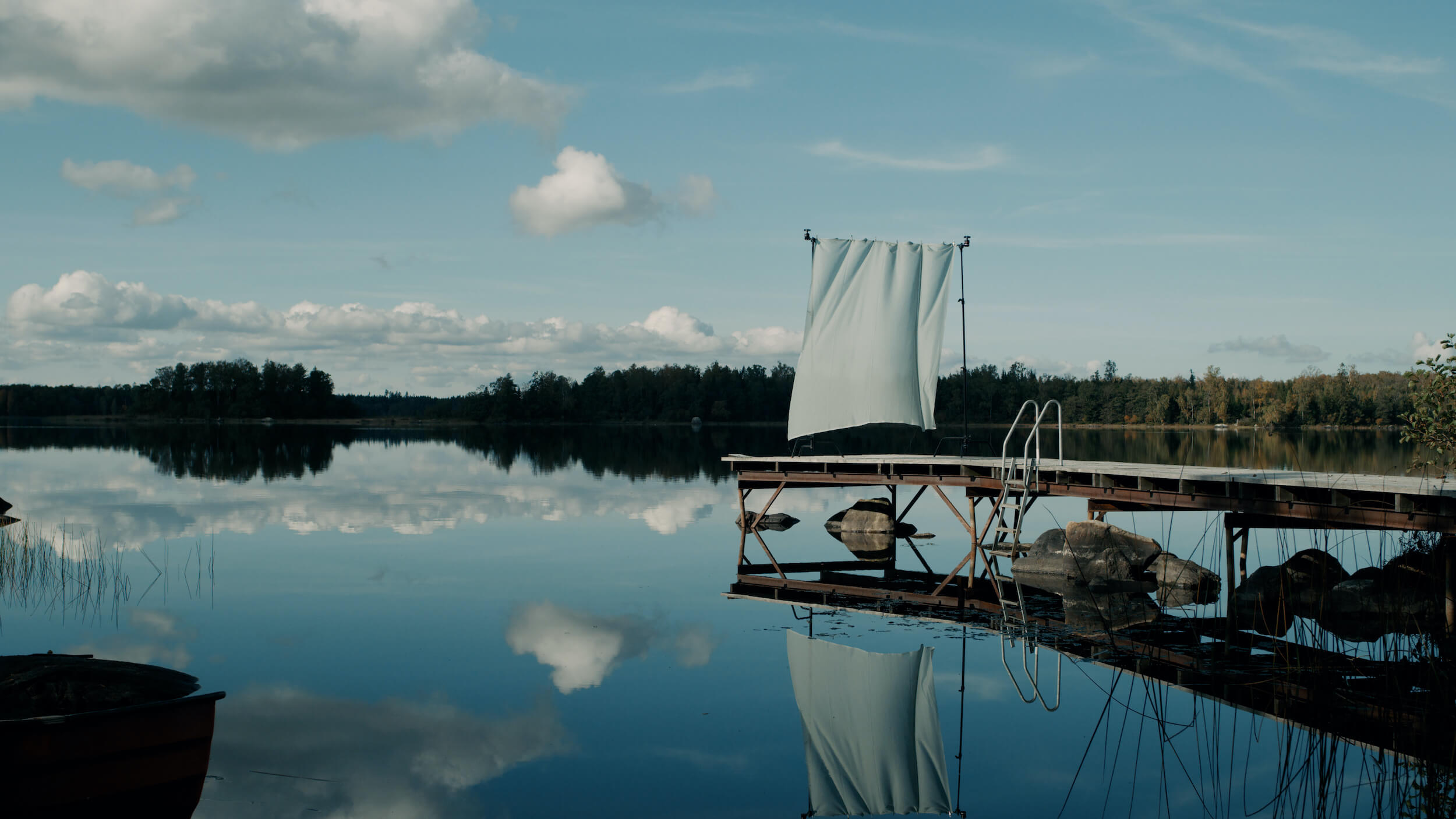 In the first installment of the series ‘ARNE AKSEL Going Places’, we are transported into the deep forests of Sweden, where ARNE AKSEL was tasked with dressing the set of Karoline Lyngbye’s new film. The film’s title is still confidential, but the concept left us too intrigued not to get involved.

The film is set in a rustic yet modern cottage in the Swedish forest town of Urshult, in which the set illustrates what appears to be a near-future. In this aesthetically clean yet slightly off space, we follow a family who comes to find carbon copies of themselves and must reckon with everything that entails.

The film is exclusively set in this cottage, meaning it was crucial that all the set-designs were perfectly fitted to the production’s needs. ARNE AKSEL AIR Sage curtains are used throughout the cottage, as they allow expert control over how the light and reflections interact with the space. 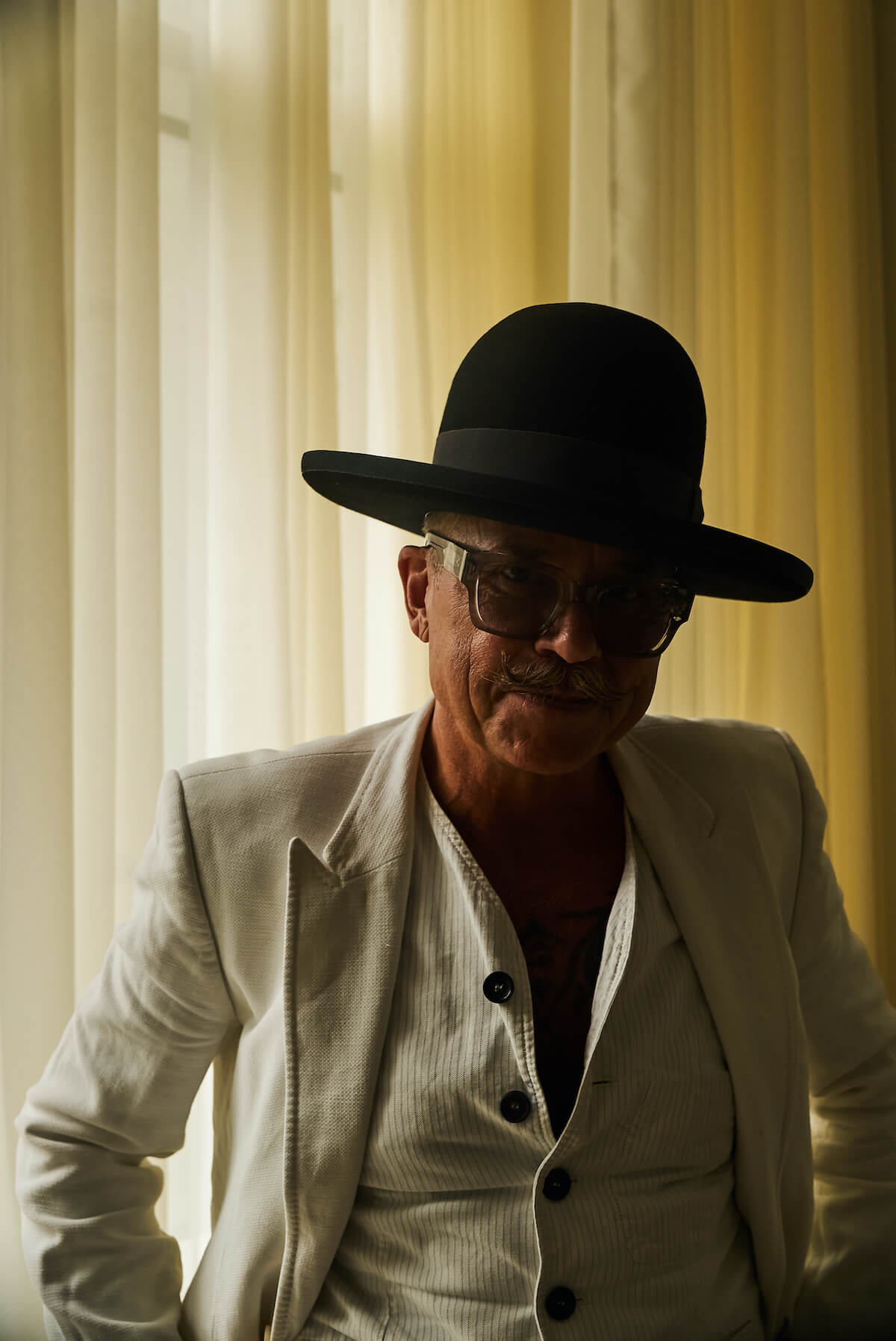 Explore stories about our previous work with designing textile experiences, find inspiration and learn more about how we approach fabric design when designing private homes, offices, retail stores and installations in